Now that the Euro finals are over we all look forward to the Euro 2020 finals.

The Euro 2016 Football Championship in France.

We have a few cancellations for 6 berth vehicles in Frankfurt and Dusseldorf Germany 10th or 11th to 24th June please book online.

We also have some new two berth models coming straight from the factory and they will be available for the Euro 2016 dates available from Paris.

These 2 berth  models below have no shower or toilet. 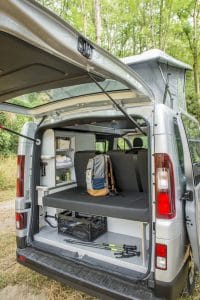 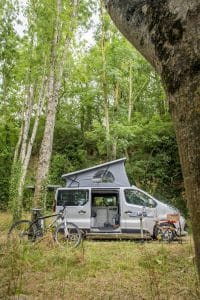 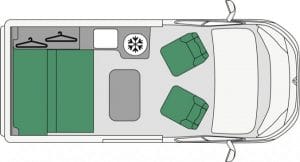 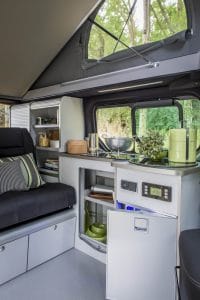 Most people from Ireland and the United Kingdom are now booking for pick up 11th June to about the 24th June.
We have advised fans to save costs and pick up vehicles in the North Rhine Westphalia area of Germany along the Rhine which is about 260 miles from Paris.
Fans can make a saving of about Euro 900 on  a two week rental Germany, Italy or Spain versus France and this does not include any flight savings.
Bordeaux is booked out but we have a few vehicles available in Toulouse, Lyon, North of Spain, Nice, and North of Italy these cities have good access with many flights from Ireland and the United Kingdom
We still have some availability in France but some of these Motorhomes have a high specification and are more expensive than models in Germany,Spain and Italy.
Fans should email us at /contact-us before booking any flights as we can hold a vehicle for them before checking out any flight availability.

Well done Republic of Ireland on your win last night and your qualification for Euro 2016 in France.
Having supplied most of the Motorhomes to Irish fans in 2012 in Poland we are ready to look after all the fans both from Northern Ireland and the Republic of Ireland.
We supplied motorhomes and Campervans to the press and TV stations in 2012 so we are confident we can cater for most needs in 2016 in France.

Due to high demand the supply of Motorhomes will diminish as we get nearer the event. Then we can supply Motorhomes from Spain,Germany,Italy or Holland you should consider renting from these countries as both vehicle and flight cost will be cheaper.
We recommend that you have your Motorhome booked before your flight.
Depending on which Campervan you choose the driver’s age may be 21 or 25 years of age.
We recommend choosing a 6 berth vehicle for 4 people to allow plenty of room.
If this is you first time renting a Motorhome please read our Questions and Answers section this will help you to be more informed see at our FAQ section.

Chosen in 2010 to host UEFA Euro 2016, France will organize the tournament for the third time. 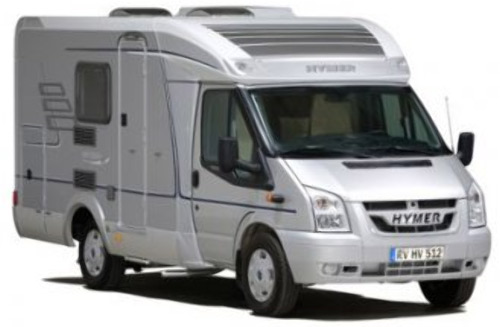 Availability is by now  exhausted across Europe we have some limited availability in the South of France maybe Nice area. please use the contact us  page.
We have a few cancellations for 6 berth vehicles in Frankfurt Germany 11th to 24th June please book online.
You may find flights to France over the UEFA Euro 2016 festival increased in price lately so check flight prices to Germany and Italy.

For the first time since 1996 24 teams will be contested instead of 16 before. To accommodate all teams, there are two additional groups in the group stage and another round in the knockout stages. Total of 51 games will take place during 31 days. 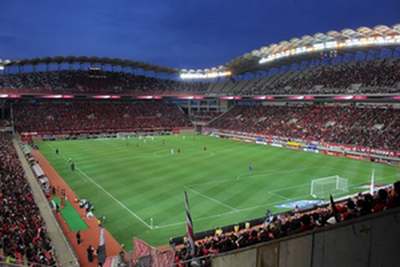 If you’re planning to follow your team to Euro 2016 you should book your motorhome well in advance. It isn’t uncommon to book motorhomes a year ahead for events of this scale. A huge number of football fans are expected to make the journey leading to huge demand for motorhomes because of the flexibility and value they offer.

It would also be a good idea to look at renting with unlimited mileage, as it could get very expensive if you choose limited mileage and have to drive a long way to fixtures.

If you take a look at our One Way Motorhome Rentals page, you can see that some of our suppliers allow motorhome pickups and drop offs in different cities. With a little advance planning, you can take advantage of this.

Our experience gained over the last several years tells us that availability of camper vans will rapidly disappear. If you are thinking of going to the UEFA Euro 2016 Championship, you should book your motorhome as early as possible.