Welcome to our Zadar Croatia Campervan Wohnmobile rental page. Zadar is a city in Croatia on the Adriatic Sea, mid way between Pula and Split on the Dalmatian coast.

Zadar, according to Alfred Hitchcock and just about anyone who’s ever visited, is one of the most beautiful places to watch the sun go down. The sea organ (beside the cruiser port) is a fabulous place to experience the sunset. The sea organ uses wave power to produce random musical notes that are strangely rhythmical and calming. Beside the sea organ is the Greeting of the Sun, a round platform that uses sunlight energy to create a weirdly wonderful disco effect at sunset every evening. Both of these unusual art installations were designed by the Croatian artist Nikola Basic.

The medieval walled town is compact and easily negotiated by foot. Historic highlights include the City Forum, the City Walls and Gates, The Riva and loads of Roman Ruins and Romanesque churches. Zadar also has great fish restaurants, cool cafes, buzzing bars and snazzy shops. Relax and soak up the atmosphere with a cool drink or an ice cream in one of Zadar’s white stoned squares. Cherry lovers should try a Maraschino – a powerful local specialty.

Night owls will enjoy Garden Zadar, an open-air club, located in a garden perched on top of ancient Venetian walls overlooking the port. The club was opened by two former members of UB40 and is a truly stunning location to while away a balmy evening.

There is an abundance of attractions for nature lovers in the vicinity of this town. Five beautiful national parks: Kornati Islands, Plitvice Lakes, Krka Waterfalls, Paklenica and Northern Velebit are close by. The islands of Pag and Dugi Otok, and the smaller islands of Ugljan, Pasman, Molat and Premuda are near to Zadar just waiting to be explored. 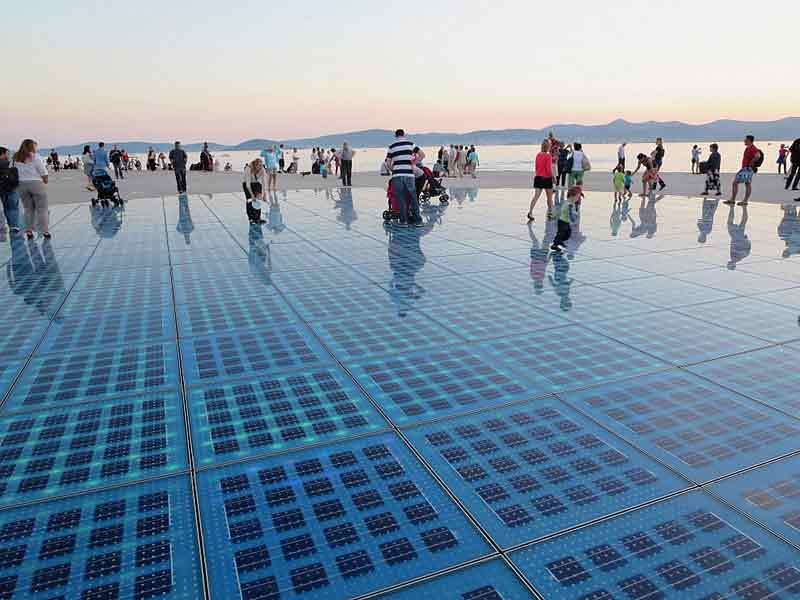 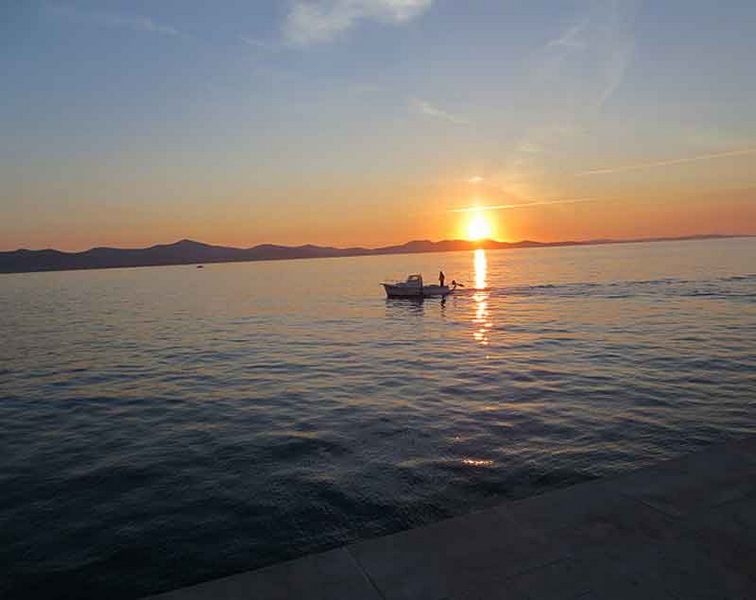 Ryanair have announced that they will be using the airport as a base for Croatia with flights to many European cities. Zadar is one of the Adriatic’s most historically interesting towns with a wealth of sightseeing and exciting nightlife. It is a major base for yacht charter at the nearby base of Sukosan which is jut outside Zadar on the road to Biograd and Murter which is the gateway to the Kornati islands. Further south are the towns of Sibenik and inland lies Skradin which is the base for visiting the Krka falls both of these town justify spending a least an overnight stay.

The city is not as busy and hectic as ports further south in Croatia, making for a more relaxing vibe. The city is full of things to see and do, with Roman ruins standing alongside Romanesque churches and art installations. Travelling to this city is like peeling back layers of time. The population of the city is 75,000 citizens.

Use our quotation engine to get a price for a rental in Croatia.

Please use our quotation software to view all up to date range of models and get prices.

Use our quotation tool above to get a quotation for campervan and wohnmobilvermietung in Croatia.