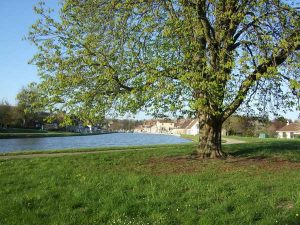 Bilbao is easy to access with many budget airlines servicing Bilbao , San Sebastian and airport in the south of France. The whole Basque region of Spain is fascinating and it is often overlooked over the coastal regions of Spain.

The area has an oceanic climate, generally mild, with not too extreme temperatures. January average temperature is 9°C and July average 21°C. The city has recently undergone a major urban renewal scheme and visit in the Guggenheim Bilbao Museum is a must. The bull run takes place in nearby Pamplona and just to the north of the city in July every year.

This is the largest city in the basque region of Spain which is heavily industrialized but has been renewed  with the building of the Bilbao Guggenheim museum and a rapid transit system.

The bay of Biscay to the north is only 16 kms away so the beaches of Northern Spain are a close drive away. 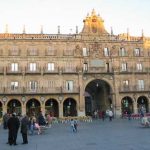 The airport is served by many low cost carriers from Europe and there are connections  to the main cities in Europe mainly London, Frankfurt, Munich, Madrid, Paris, Malaga, and Amsterdam.

The city is also served by many motorways so access to southern France is very convenient and San Sebastian is within easy reach.

Here are some links for you.