The local rental centre in Zurich have many up to date camping cars and motorhomes available. You are advised to book early as demand far exceeds supply in high season in July and august each year. We also have  a rental centre in Geneva and in Lyon in France and in Basel in the south of Germany.

Rates in Switzerland are generally more expensive than in other parts of Europe so if you are on a tight budget we would recommend booking in Germany or France or Switzerland.

It is possible to travel to all countries in the European Union known as the EU including Switzerland,Norway and some non EU counties. 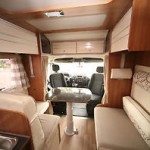 Zurich is situated at 408 m above sea level on the lower end of Lake Zurich, about 30 kilometres north of the Alps.

Zurich Airport and railway station are the largest and busiest in the country. The ZVV company runs the public transport services in Zurich with an integrated network of trams, buses and trains. 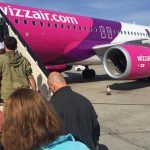 Should you have any further questions about Motorhome Hire in Switzerland you can contact us via the telephone or email contacts on our web site.